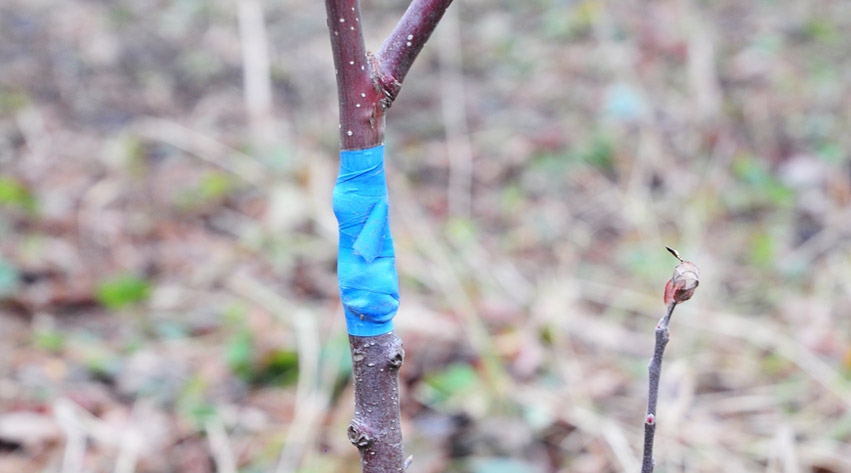 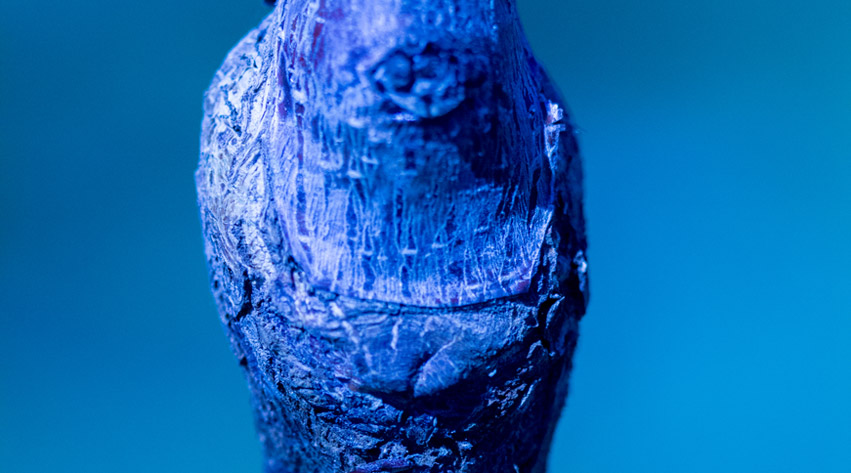 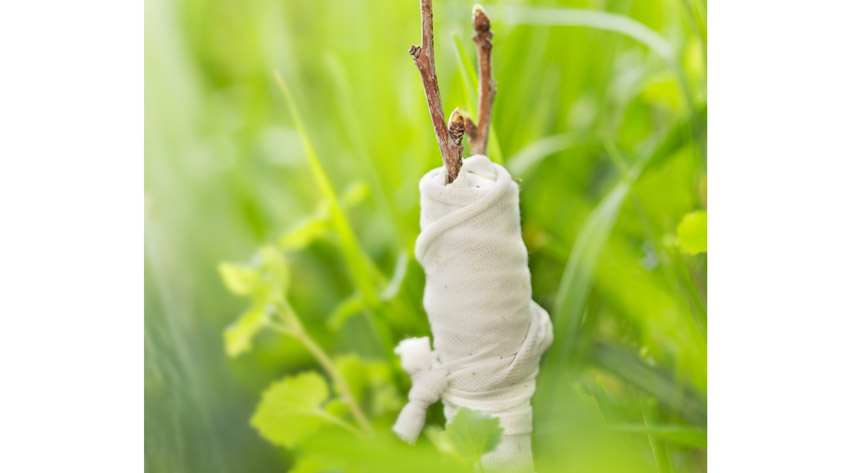 Many trees, shrubs and climbing plants are grafted onto a rootstock – and sometimes that graft can fail. This leads to the grafted variety dying back or dying.

What is graft failure?

Many ornamental trees, shrubs, roses and climbing plants and most fruit trees are grafted or budded onto a rootstock of a compatible species. This is done for plants that are difficult to propagate from cuttings, where the rootstock is needed to control the rate of its growth or it imparts disease resistance.

Sometimes the graft union, where the cultivated variety (called the scion) and the rootstock are joined, can fail – sometimes up to several years after planting. The failure can be total or partial, with the rootstock and scion becoming partly or fully separated. This leads to the grafted variety breaking off the rootstock or, because it prevents the flow of water and nutrients from the roots, it dying back, poor growth or even death of the grafted variety. The rootstock, on the other hand, usually remains alive and sends up numerous suckers.

There are several possible reasons for graft failure.

Poor formation of the graft union during the propagation stage, such as: using an incompatible rootstock species or an excessively vigorous rootstock; not lining up the scion and rootstock correctly; adverse weather conditions; and poor hygiene and growing conditions.

The graft union drying out.

Physical damage to the graft union.

Poor growth and dieback shouldn’t always be blamed on graft failure, as there are numerous environmental and cultural reasons why plants don’t grow well – from poor soil preparation at planting time, waterlogging, drought, wind damage, cold temperatures and frost among others.

How to prevent graft failure

When buying grafted plants, check the graft union carefully. The join should be fully callused over, with no cracks or breaks, neat, and with no signs of decay. Make sure there are no suckers growing from the rootstock.

Avoid physical damage to the graft union, especially during planting, when weeding and hoeing or using lawnmowers, trimmers and other tools.

When mulching the soil, keep the mulch well away from the base of the plant.

Once a graft fails, there isn’t an awful lot you can do about it. If only part of the graft fails or it is a partial graft failure, you could try cutting back the growth from the remaining variety stems to reduce strain on the graft and roots and hope that the plant recovers.

Painting over the area where the graft has failed with grafting grease or wax may help.