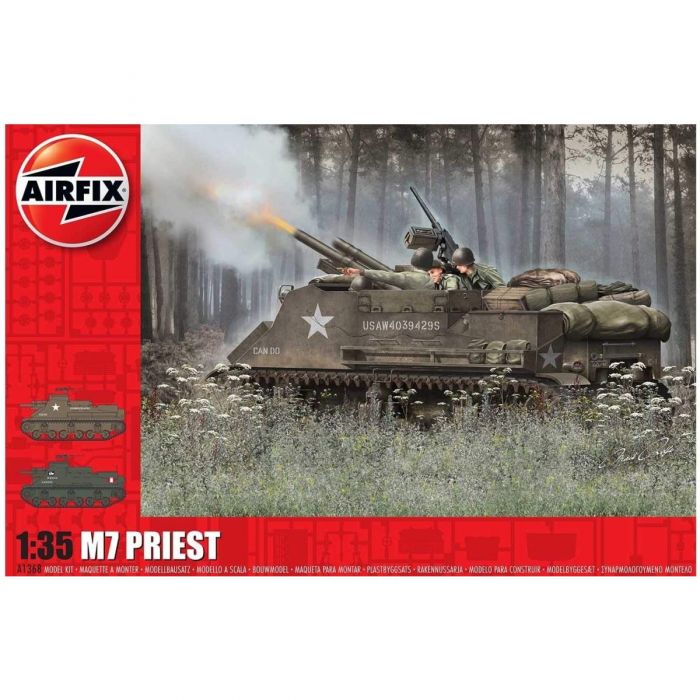 With the modern battlefield demanding mobility, the M7 Priest provided the British Army with an effective fully armoured self-propelled artillery vehicle, based on the chassis of the M3 Lee tank. Supplied via the Lend-Lease agreement, these vehicles initially used US guns and ammunition, which did create some logistics problems for its British operators. The M7 was christened ‘Priest’ by the British Army, due to the defensive machine gun position resembling a church pulpit. Safety Warning Not suitable for children under 36 months. It contains small parts which can present a choking hazard. 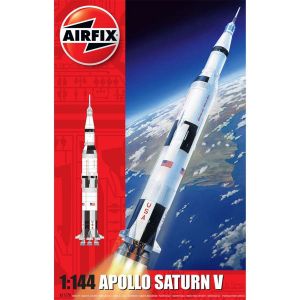 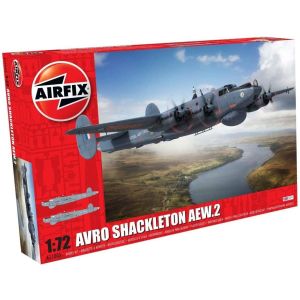 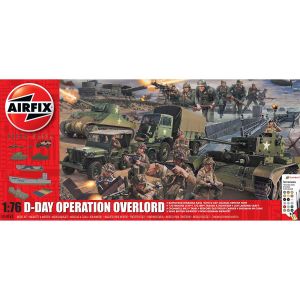 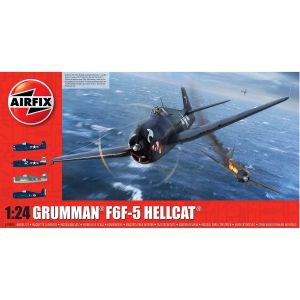 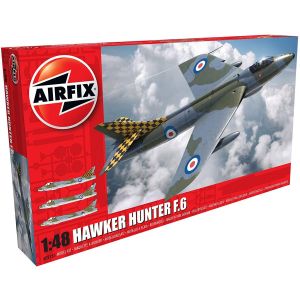 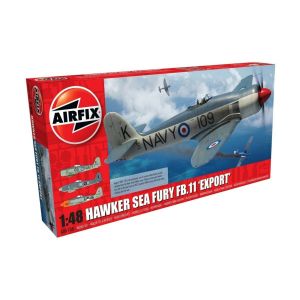 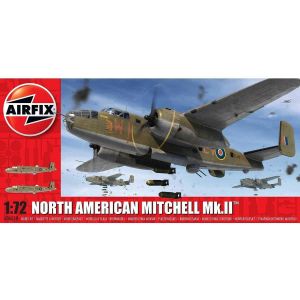 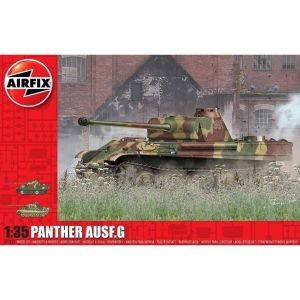 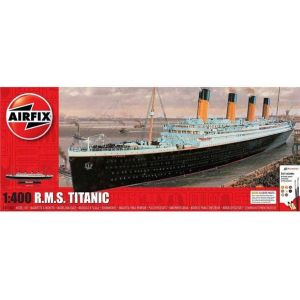 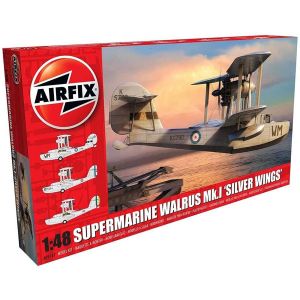 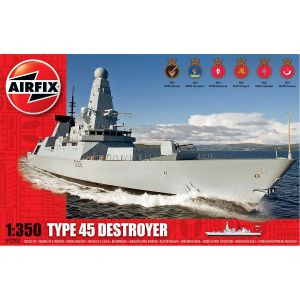