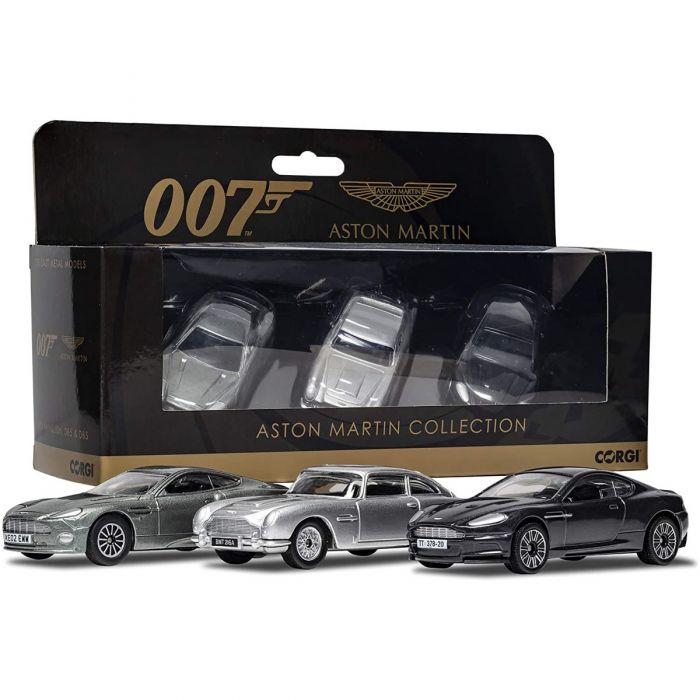 Aston Martin shares a long association with the exploits of James Bond, and this new set of die-cast vehicles brings you a collection of 3 memorable Aston Martins used by 007. The iconic Aston Martin DB5 is the most famous of all cars to be driven by James Bond, debuting first in Goldfinger and then in seven other Bond films. The car is presented here with the original BMT 216A number plate as seen in Goldfinger, Thunderball, Skyfall, Spectre and No Time To Die. The Aston Martin V12 Vanquish appeared in Die Another Day, featuring a host of gadgets installed by Q Branch, including firing missiles hidden behind the radiator grill. James Bond drove the car in a ferocious battle on a frozen lake in Iceland, deploying all his skill to overcome the villainous Zao. First appearing in Casino Royale, the Aston Martin DBS is driven by James Bond to Montenegro where he joins a high stakes poker game. Later, while racing to rescue Vesper Lynd and discovering her laid in the road in front of him, Bond swerves and barrel-rolls the car seven times - a stunt that broke the record for a cannon-assisted barrel roll. Not suitable for children under 14 years. For use under adult supervision. 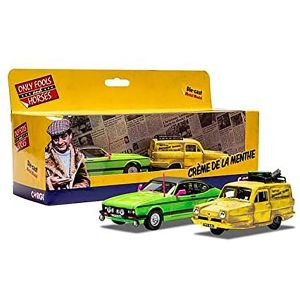 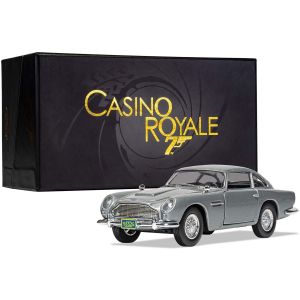 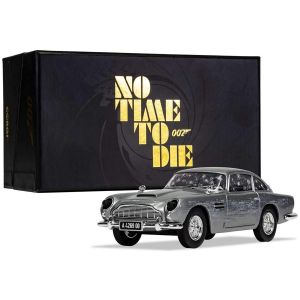 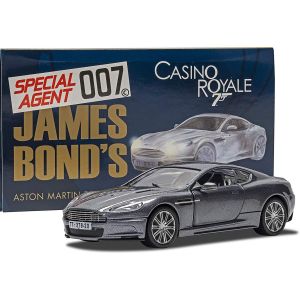