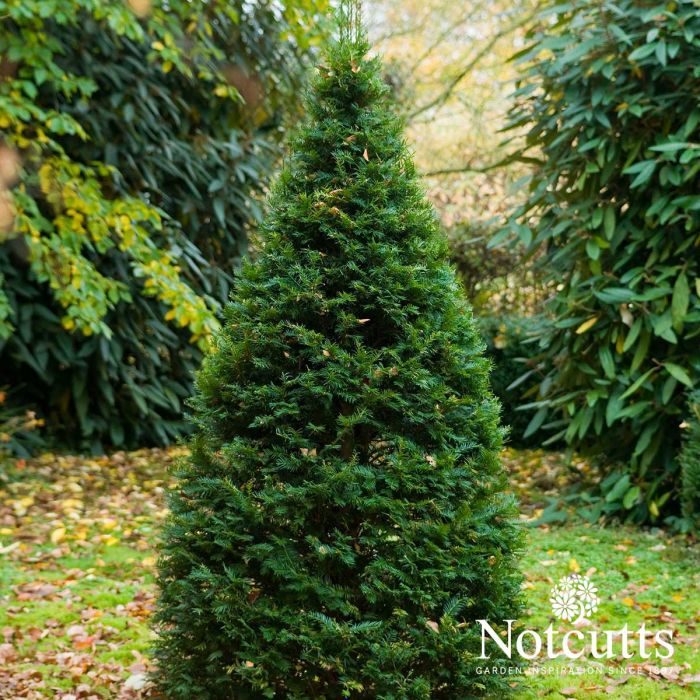 £59.99
Privilege Price ?
Add Privilege Club membership at checkout for just £12 and enjoy Privilege Club prices and benefits today and for a whole year. X
£53.99
Currently unavailable
Get notified by email when this product is back in stock.
Description
Taxus baccata, commonly known as yew, is a tough, slow-growing, compact evergreen conifer clothed with small, glossy, deep green needles. This habit makes it perfect for training into hedges and topiary shapes, including pyramids and balls. Female plants produce red fruit in autumn, but these are usually removed before they can mature during pruning and shaping.Position: Thrives in a sunny or shady position in any moist, but well-drained, fertile soil. Planting: Water thoroughly or stand the pot in a bucket of water for half an hour before planting. Dig a hole twice the size of the pot, mix compost and sharp sand or grit with the soil from the hole, remove the pot, place the plant in the hole so that the top of the root ball is level with the surrounding soil, back fill with the soil/compost mix and firm down to prevent air pockets. Water well after planting and during dry spells during the first growing season. Trained yew shapes also look fantastic when grown in containers of loam-based John Innes No3 Compost. Aftercare: Water during prolonged dry periods, whenever the soil dries out. Mulch around the base of the plant with a thick layer of organic material annually. This keeps in moisture, prevents weeds and adds nutrients to the soil. Water plants in containers regularly from March to September and at other times when the compost feels dry. Feeding: Feed in spring with a granular fertiliser. Pruning: To keep your yew pyramid looking good, shapely and to size, it usually only needs trimming once a year in midsummer. If plants produce excess growth during late summer this can be trimmed back in September. Always use sharp tools to shape topiary, as this will ensure the stems are cut cleanly and heal quickly.
Product Details 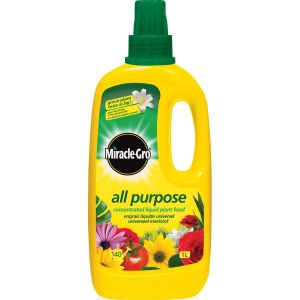